When Steve Corry was playing youth football for Nottingham Forest in the 1980s, he could only dream of one day appearing in a major European cup final.
But, thanks to his decision to volunteer as a football commentator for the blind and visually impaired five years ago, that dream has partly came true.

Steve (45), from Bestwood Village, Nottingham, works as a telehandler operator for J McCann & Co Ltd, our infrastructure arm, where he is currently working on our Woodland Heights development in Bullbridge, Derbyshire.

However, most weekends during the football season, he gives up his free time to commentate on home matches at Nottingham Forest and Mansfield Town, specifically to enable blind and visually impaired fans to enjoy the match as much as their sighted peers.

Steve is so highly regarded in his new-found calling that he provided his “life-changing” football commentary when Rangers FC stepped out to face Frankfurt in the Europa League final in Seville. From there, he was due to fly to Turin in Italy to provide the same service for blind and visually impaired fans at the Women’s Champions League Final between Barcelona and Lyon on Saturday.

Steve said: “I’m totally stoked to have been selected to do this, I really am. Although I do this on a purely voluntary basis, I get to visit stadiums and matches that I would only have dreamed of all those years ago when I played youth football.

“I absolutely love it, and for the handful of fans that have sight problems, it’s not so much a game changer as a life changer.”

Steve said the discipline of commentating for blind and visually impaired fans required far more detail than even a standard radio commentary.

“I was initially surprised how different it was,” said Steve. “But now I probably couldn’t do it any other way.

“It’s very ball-specific. The location of the ball on the pitch is always the most important thing – before we even reference the player or anything else. You probably need to give about three times the amount of information you would normally do for a radio commentary.”

Occasionally, Steve’s commentary is also transmitted via a radio frequency, similar to the professional broadcasters and journalists – such as Henry Winter – that he may rub shoulders with in the commentary box.

Padraic Sweeney, Project Manager for McCann’s, said that, despite this, Steve had never boasted about his commentary achievements, so they weren’t widely known.

“No one really knew much about his voluntary work,” he said. “The very fact that he works all week for McCann and then gives up his spare time to help improve the lives of this often overlooked section of society is fantastic.

“To think one of our colleagues will be playing such an important role at these two major cup finals this week is just amazing – and we all wish him the very best.”

In addition to commentating for Mansfield Town, and the team he has supported for decades, Nottingham Forest, Steve has also stepped in to cover the occasional Premier League game at Leicester, as well as commentating on the Wales World Cup qualifier against Belarus in Cardiff last November.

Yet with only a handful of clubs providing this commentary service, Steve’s ambition is to help spread the word to all football league clubs that they should offer more support to blind and visually impaired fans. That and commentating on a World Cup match, of course. 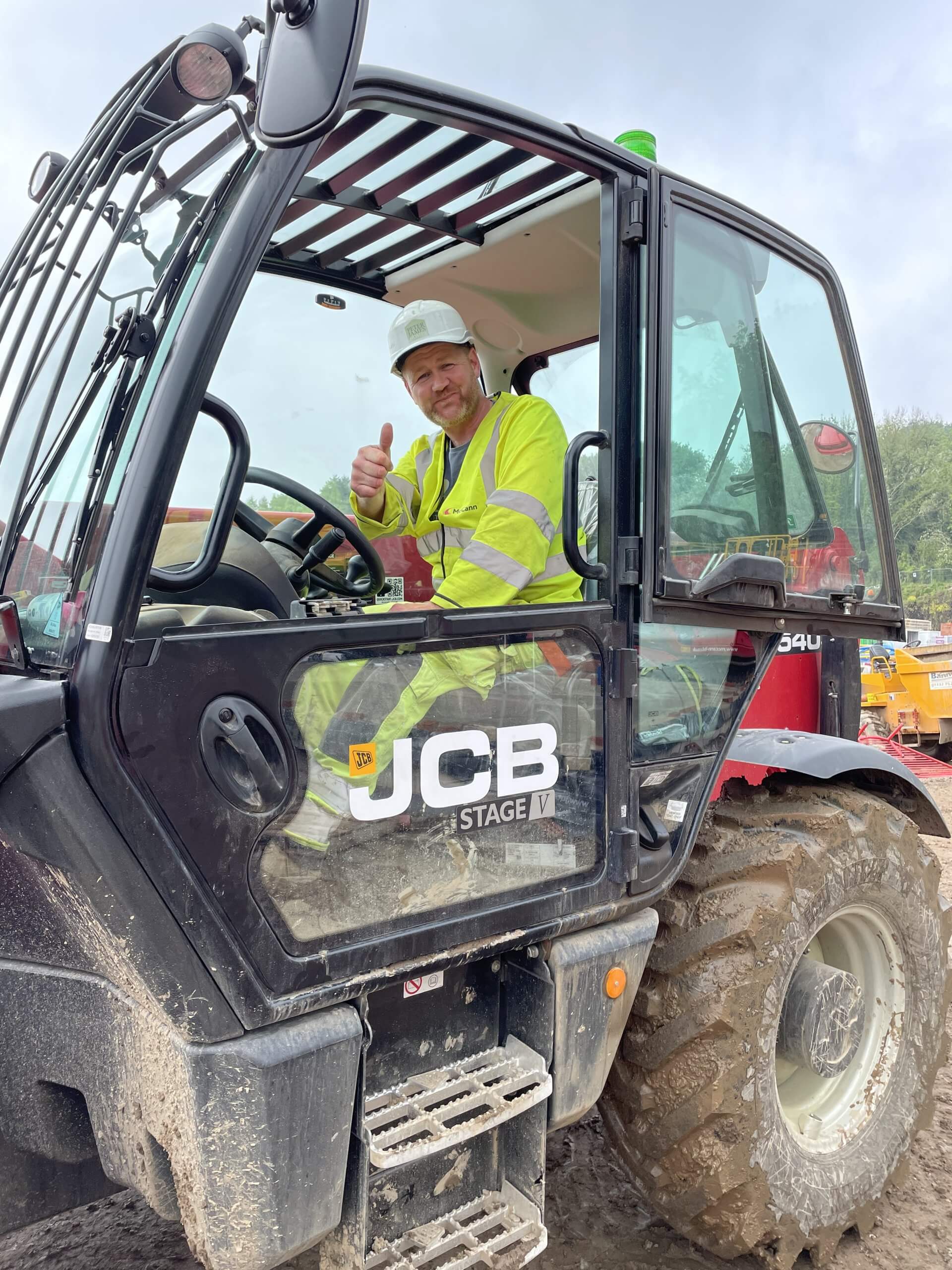