Derbyshire housebuilder Peter James Homes has made dreams come true for dozens of disadvantaged children by treating them to a trip to the circus.

The developer behind the Woodland Heights development in Bullbridge, donated much-needed funds to independent charitable organisation Circus Starr, which supports disadvantaged, disabled and vulnerable children across the UK by putting on world-class circus shows.

The sold-out event, held in the grounds of Nottingham High School, was originally planned for earlier this summer but was postponed due to Covid concerns and restrictions.

It formed part of a UK-wide tour by Circus Starr, which will be hosting thousands of children nationwide over the late summer and early autumn months.

MaryClaire Morgan, sales manager at Peter James Homes, said: “We are so pleased that our donation was able to bring a little light into the lives of so many courageous children.

“Nothing is more vital than supporting the young people in our communities, particularly after what they have gone through in the past 18 months. It is especially important to ensure that children with disabilities and those who are facing other struggles and hardships have special moments to look forward to in life.”

She added: “Circus Starr is a wonderful charity, and we’re delighted that the organisers and performers worked so hard to ensure that the show could go on.”

This is not the first time that Peter James Homes has focused its charitable work on supporting children in the community.

In December last year, the developer launched a twin initiative: collecting presents for ‘Mission Christmas’ in partnership with Gem Radio and Cash for Kids; and fund raising through staff, partners and suppliers as part of ‘Christmas Jumper Day’.

Michelle Crossley, fundraising director for Circus Starr, said: “After such a difficult few months, we are so grateful for the generous support we have received from Peter James Homes.

“Its kind donation funded 40 tickets for our accessible show, meaning that vulnerable and disadvantaged families could make special memories together. We would like to say a huge thank you to everyone there for helping us make a difference in their community.”

Peter James Homes has built its reputation on designing high-quality homes that utilise the best in local craftsmanship.

Its latest ongoing developments include the picturesque 148-home Woodlands Heights development in Bullbridge, Derbyshire, and Riverside, in West Bridgford, Nottingham, which consists of 34 luxury apartments with scenic river views.

To discover more about the charitable work carried out by Circus Starr, visit www.circus-starr.org.uk. 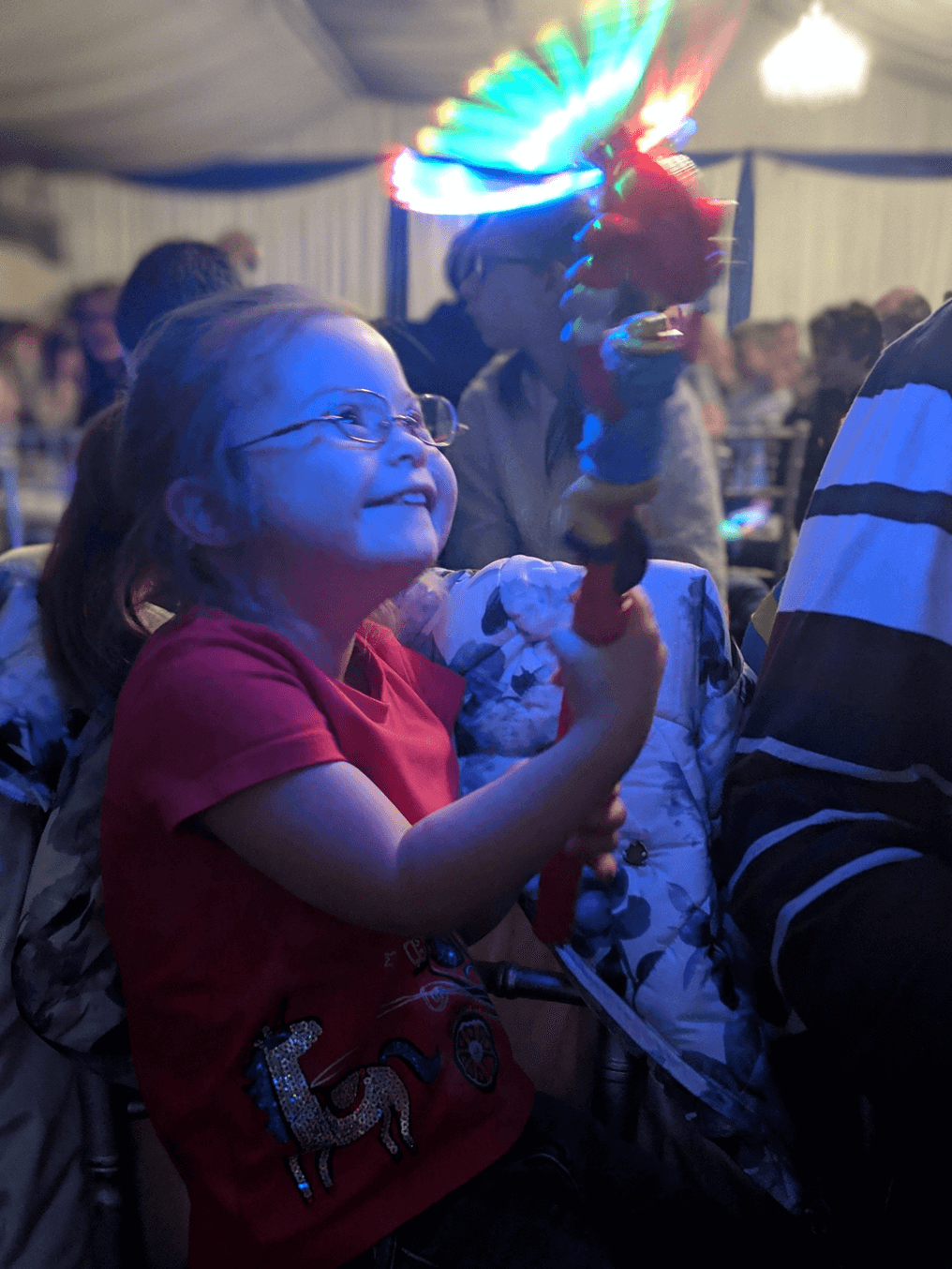