The site of a former social club is soon to be transformed as construction gets underway on our latest luxury riverside development in Nottingham.

We have begun piling and foundation work for the building of 34 premium quality apartments on the banks of the River Trent, on Wilford Lane, West Bridgford.

The development, aptly named Riverside, is due to be completed by spring 2022 and replaces the now demolished Trentside Social Club, which had fallen badly into disrepair.
We have entered a marketing partnership with Nottingham property agent FHP Living, which has been at the forefront of the sales market along the river for many years.

The 34 apartments will be divided between two blocks, consisting of one, two and three-bedroom properties, including two luxury penthouse flats.

MaryClaire Morgan, our Sales Manager, said: “As people increasingly work from home and recognise the value of creating a better work-life balance, waterside living has become a highly desirable aspiration.

“We’ve spent a lot of time researching what is available along the River Trent and what types of accommodation people are looking for. The Riverside apartments will tick a lot of boxes, particularly for professionals and couples.”

Future residents will not only benefit from exceptionally high-spec finishing, such as German-manufactured appliances and quartz or equivalent worktops, they will also be a stone’s throw from the popular bars, shops and restaurants of West Bridgford and a short walk over the River Trent from Nottingham city centre.

Steve Parker, director of FHP Living, said he was delighted to be brought in at such an early stage to work alongside us and the development’s architect, as it enabled him to provide expert input into what people were looking for in the area.

Steve said: “Peter James Homes is a discerning housebuilder with a great reputation – one we are thrilled to be associated with.

“We’ve really enjoyed working alongside such a professional team, and with our growing database of people wanting to live beside the river, we are confident the new Riverside development will be a major success.”

Other waterfront developments along the River Trent marketed by FHP Living have included The Yacht Club, Trent Bridge Quays and The Waterside Apartments. 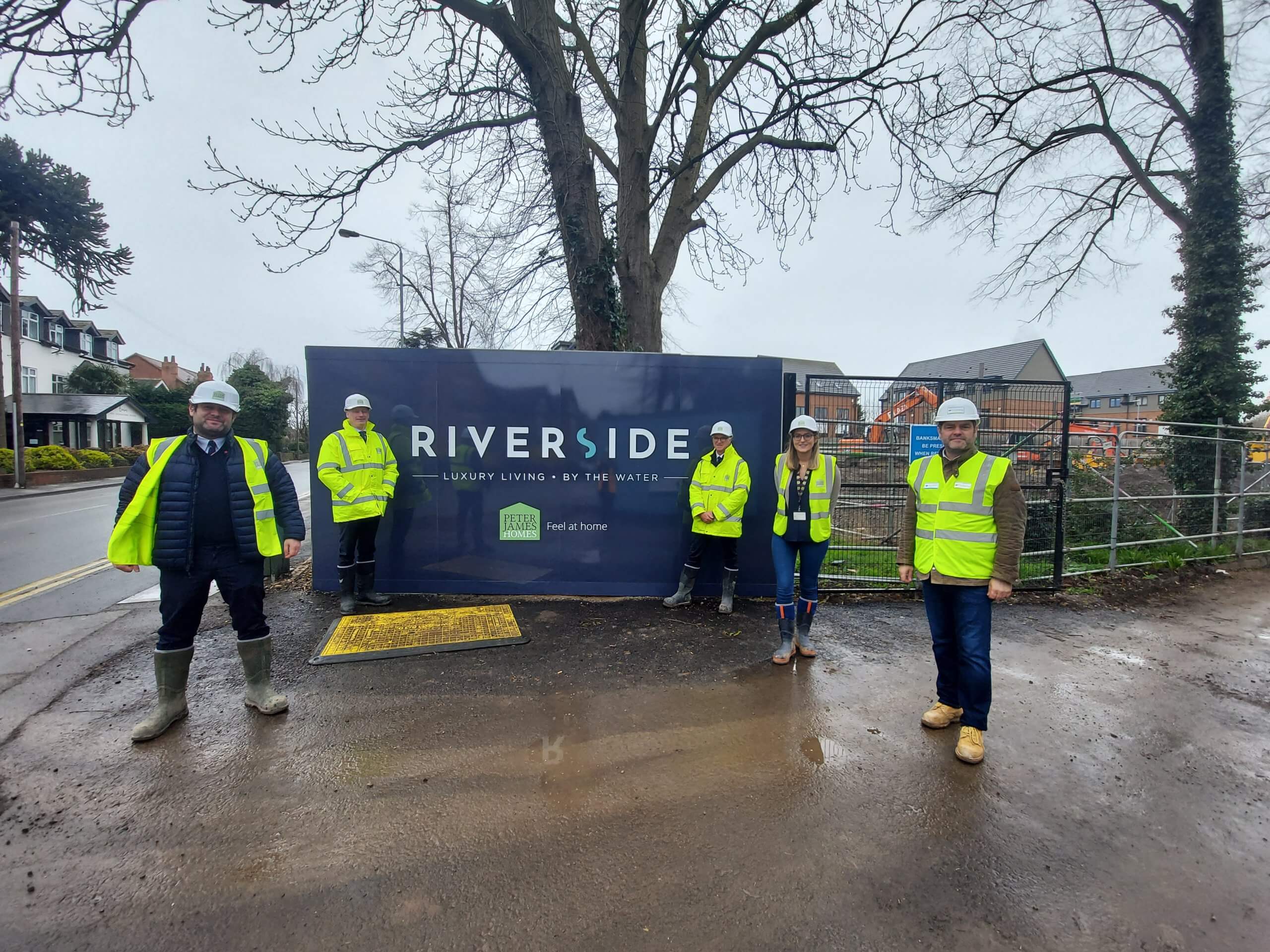